GEP Exams Online
Access to all English proficiency exams (A1, A2, B1 B2, C1 and C2)
Young Learners 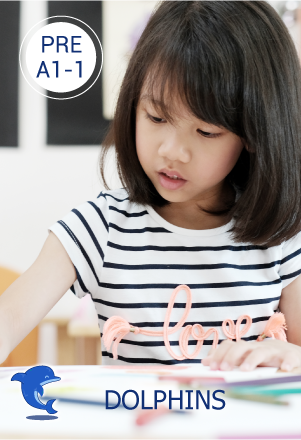 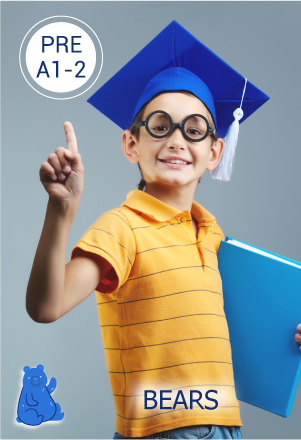 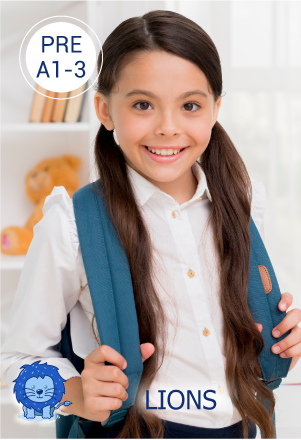 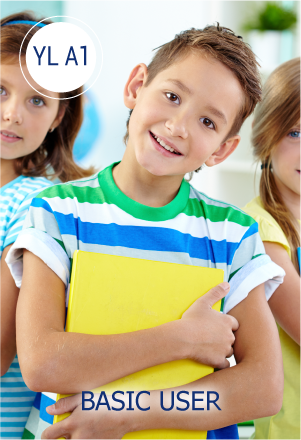 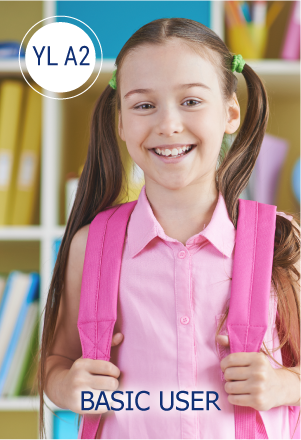 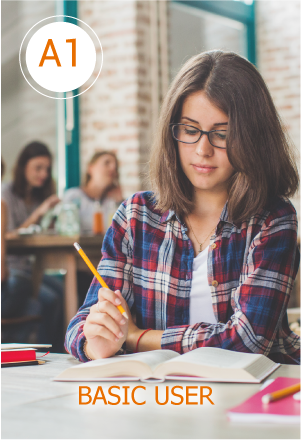 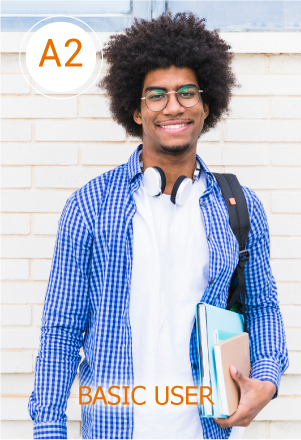 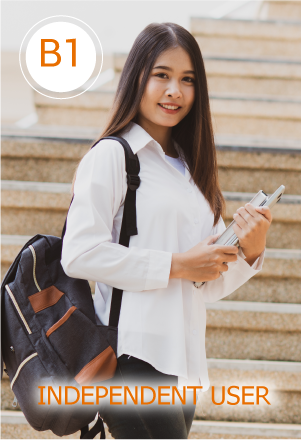 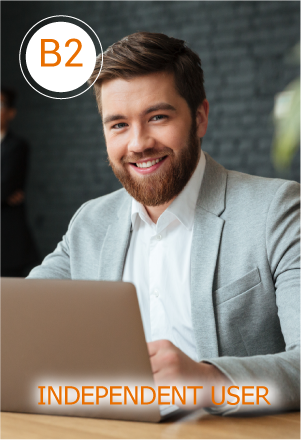 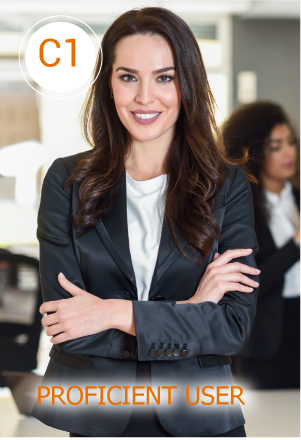 Remote invigilation re-creates the exam-hall experience online. Everything is done via the web and this not only makes it extremely scalable but also relatively quick and easy to roll out as a huge amount of the administration overhead is removed.

Global Language Training is the leading English teacher training and assessment company in the UK and around the world. More than 85.000 English teachers have been trained and certified by Global.

An English qualification obtained through our platform iTest English will provide you with a structured way to assess and improve your language learning process. The GEP English Exams are a great tool to evaluate your individual skills, ESL/EFL programme or your students' progress. Our GEP English Exams are used by students and institutions around the world. If you are looking to change jobs, our GEP English exams open doors and improve your chances of finding a new and challenging job opportunity.

The GEP English language proficiency exams designed by Global Language Training are strictly based on the Common European Framework of Reference for Languages and evaluate students in their learning process. Our GEP English Exams have been carefully prepared to evaluate every step of the way. Our online proficiency exams evaluate all English levels starting with very young learners. All our exams will provide you with a certificate that can be attached to your CV or to your students' language learning portfolio. Our Exams will also allow you to monitor your progress in English. Each GEP English Exam is divided into different skills which will allow you to analyze your language strengths and weaknesses.

The online exams taken via the itestenglish.com platform are suitable for anyone, whether you are a young learner, high school student, university-level student, recent graduate or already working. Our highly-qualified, knowledgeable and experienced team of EFL experts have designed an effective way to evaluate and assess your students, teaching programme and employees. The GEP English Exams use the latest technology in test delivering and will provide you with a digital or hardcopy certificate once completed. Your name will appear in our database once you have completed the exam. Our GEP English Exams taken at iTest English follow a rigorous security protocol in every session. 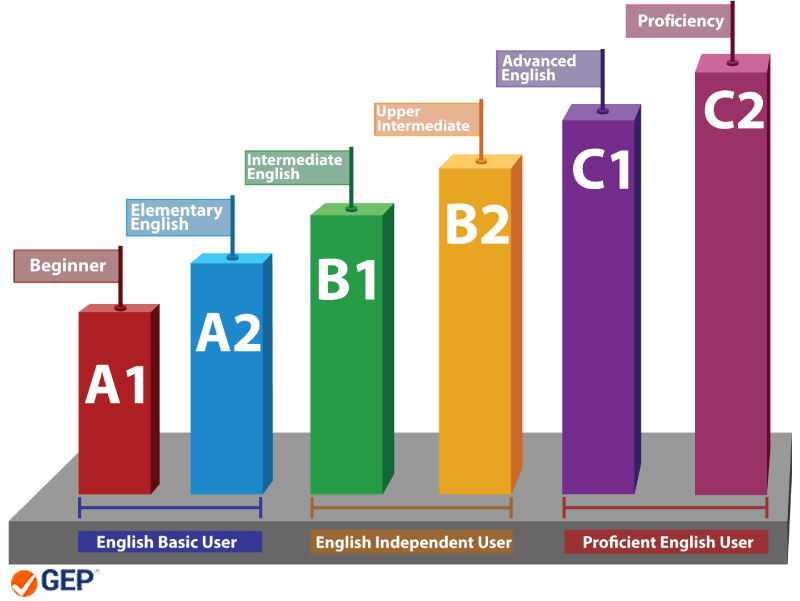 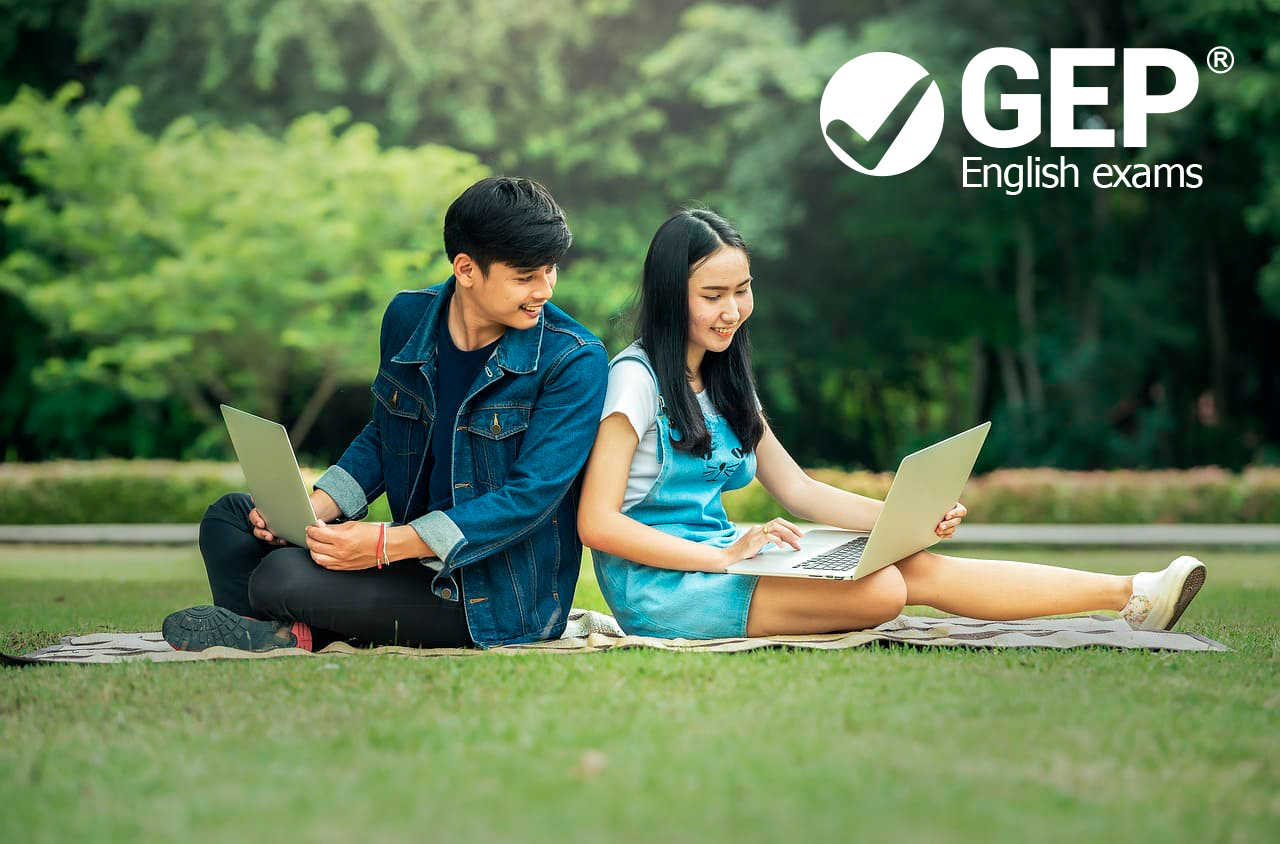 Global Language Training is the leading teacher training and assessment company in the UK and around the world. 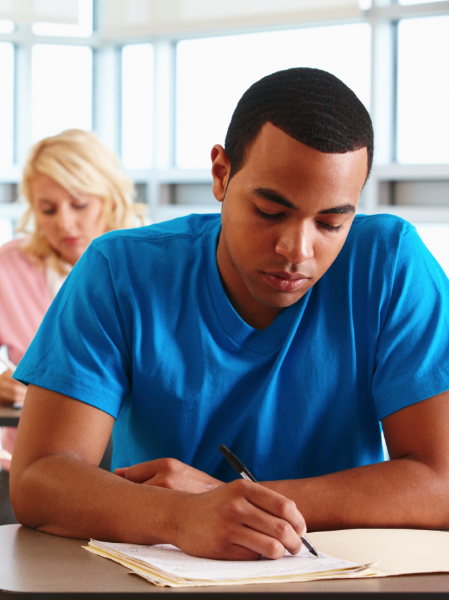 Georgia Fergusonearned an MA in TEFL from Swansea University, Wales and a B.A. in Educational Psychology from the University of British Columbia in Vancouver, Canada. She also has a certificate and a diploma in Teaching English to Speakers of Other Languages. Georgia has been working as a Teacher Trainer and Academic Manager for the last 13 years in Canada, the U.K., Egypt, Spain and Greece. She has also worked as an EFL/ESL teacher, both in private and government funded schools. She is an experienced Cambridge ESOL and I.E.L.T.S. examiner and has worked for several years for the British Council in Athens, Greece.